Cordgarn was established in 1978, and specialises in technical textiles.

With our extensive experience and knowledge together with machines, where several have been specially manufactured and optimized in-house. Can we quickly satisfy a wide variety of our customers’ requirements. At Cordgarn, we place a great emphasis on finding new solutions and applications by consulting with our customers, which is why many of our clients have been with us since the beginning. 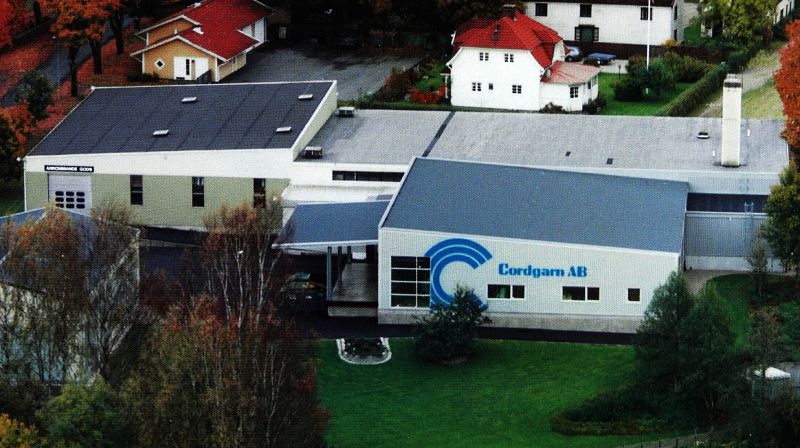 1980
First delivery of customised yarn to the cable industry

1991
Nonwoven is introduced as a new product group

1992
The first cutting machine made entirely by Cordgarn becomes operational

2010
Two  machines for cable tapes have been purchased

2019
A new autoclave for steaming yarns is introduced